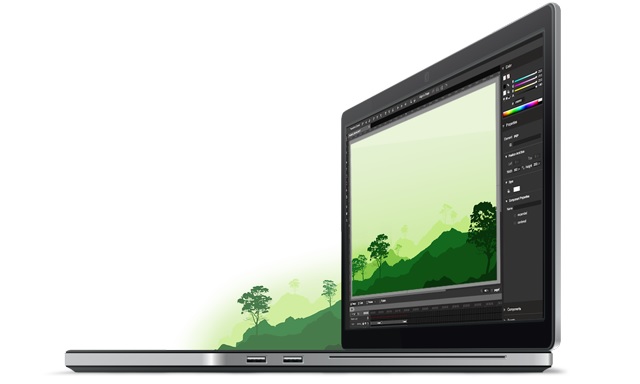 Google has released beta version of its latest HTML 5 website and ad designer tool dubbed Web Designer for anyone to download and test.

Google calls its Web Designer a âprofessional-quality design toolâ which will allow designers and dabblers alike to create graphic rich HTML 5 websites and ads for mobile devices as well as desktops. Google says designers today donât have at their disposal tools that would allow them to âeasily develop content fit for todayâs cross-screen experiencesâ and Web Designer here is fill the void.

Some of the main features of the Web Designer include ability to create animated HTML 5 creative; view and edit the code behind the front end designs; build ads for DoubleClick, AdMob and ability to push them to any generic environment of userâs choice; and product auto updates.

Web Designer is basically a visual tool, but you can have a dig at the code of the design including JavaScript and CSS in case fine tuning is required at that level. You can edit the code directly using the built-in editor and preview the changes using every browser installed on your machine.

Visually the tool isnât different from other standard designing apps that are available today. You have the pen tool for free hand drawing, timeline (similar to Flash) for managing animations, pre-built components for galleries, and maps among other standard features. In case you fancy working on 3D content, you can do so using the Web Designer itself the power of CSS3.