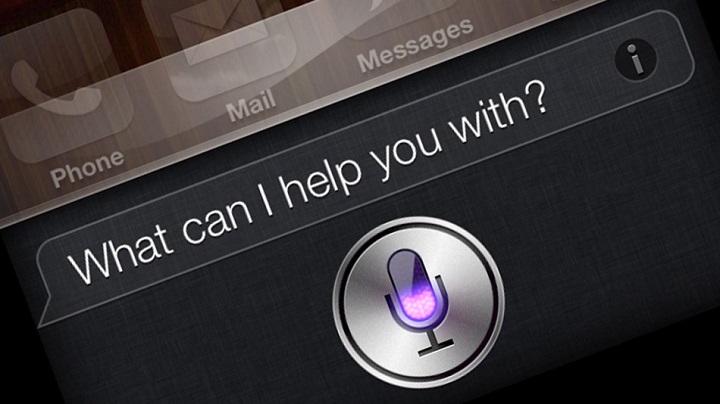 The application, which can be found here sheds light on a possible implementation of Siri on Mac OS X. Siri has been around on iOS devices since 2011, but Apple hasnât been too vocal about the possibility of the digital assistant landing on OS X.

The application, which was first revealed by Apple Insider, describes different methods using which users can invoke and interact with Siri. These possible methods include text input; natural language queries; gesture and touch controls among others. Users will be able to interact with Siri from anywhere in the OS.

Just like in case of iOS, Siri will communicate with Apple server to generate responses to usersâ queries. The application notes that Siri will be able to use context and verbal cues to differentiate various types of user actions and will be able to infer from user interaction whether the user is speaking to dictate text or is initiating a web search.

The application also indicates that Siri on OS X might be able to take cues from graphical interface. For example, if a user hovers their mouse over a file, the digital assistant will be able to recognize that the user want to work with the file. Users will be able to instruct Siri to carry out file operations including printing, copying, or merging with another document.

Further, Siri will also be able to work with folders to carry out sorting, merging of files within a folder among other things.

In the patent application, Apple describes Siri as a “third hand” that will enable users to work on multiple projects at the same time. Say for example, a user is busy with one thing and remembers to insert a picture in a file that he/she was working on earlier. Rather than the user trying to find an image, he/she can instruct Siri to find the image for him/her and continue working on the current project until Siri presents the results.

We are not sure when Siri would make it to Mac OS X because it is absent from OS X Yosemite preview, but the patent indicates that Mac users will be getting it sometime in future.