Battlefield 4 is free on Origin for a week 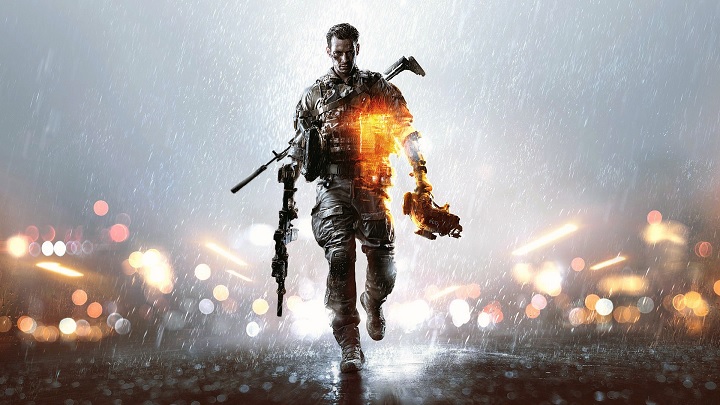 Electronic Arts is giving away free access to Battlefield 4 on PC for a few days through Origin.

Battlefield 4, which was released last October, was one of the highly anticipated games in the series and fans of FPS. However, the game didnât really impress gamers and loyal fans because of technical problems and in-game issues that marred the game for the initial few days.

If this wasn’t enough Battlefield 4 servers were under DDoS attacks that made the situation even worse.

Update were released in quick succession to address all the issues and as of now the game is much more stable than when it was released. In a bid to attract more players EA is offering Battlefield 4 on PC for free for one week.

The offer started yesterday and it will end on August 14. This particular one week free trail allows you to play both solo and all multiplayer modes complete with all maps and classes. You can avail this offer here.