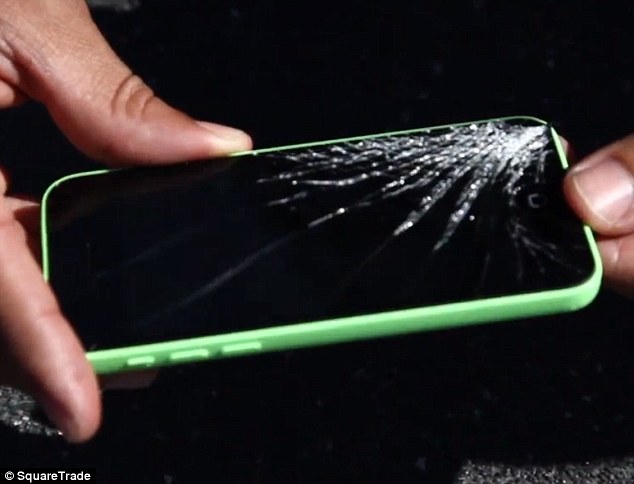 Planning to buy the new iPhone, hold on and rethink. A test has revealed that new iPhones viz. iPhone 5S and iPhone 5C are much more prone to breaks and scratches as compared to previous models.

Samsung’s Galaxy S4 proved to be the biggest loser and failed to work when submerged in water and after being dropped from a height of 5 feet. Google Moto X managed to withstand SquareTradeâs torture test in best possible ways.

Square Tradeâs Chief Marketing Officer, Ty Shay, said that âWe were expecting that at least one of the new iPhone models would up its game, but surprisingly, it was the Moto X that proved most forgiving of accidentsâ.

Tests were carried out based on eight factors including the deviceâs front and back panel material, its weight and its size. It also tested the handsetâs ability to withstand a drop from a height of 5 feet and being submerged in water for around 10 seconds.

Check out the video below: