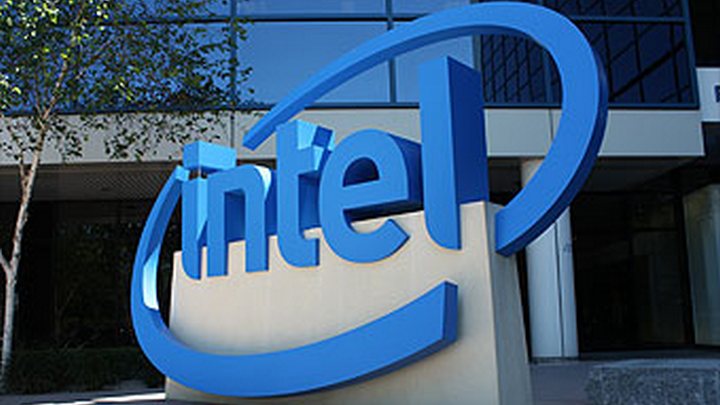 Intel is suspending its earlier announced plan to invest around US$6 billion in a chip plant in southern Israel, all because of the ongoing Israel-Gaza conflict; this is what a hoax press release published on Thursday claims.

The press release said Intel decided to terminate its investment plan because of âdestruction and loss of life resulting from Israel’s recent assault on Gazaâ as well as âthe blockade that Israel has imposed on the people of Gaza.â

The fake press release, which is no longer available, however turned to be a hoax.

The unknown person behind the fake release, calling himself Nick Veritas, did not stop on just releasing it but went ahead building a fake Intel newsroom webpage. The press release even cited a phone number for a supposed press contact assuring the release to be genuine one.

Just as Intel came across the fake press release, it issued a statement on the matter confirming that the press release was a spoof.

The chipmaker in its statement said an unknown individual has sent a spoof news release to some of the media members concerning Intel’s operations in Israel. The company said it to be completely false and that the purported news release does not come from Intel.

The same person later released another statement acknowledging the hoax which said the purpose behind the hoax release was to highlight the difference between what companies say and do regarding corporate responsibility and human-rights. He even confirmed that he was using a fake name and that he was not an Intel employee.