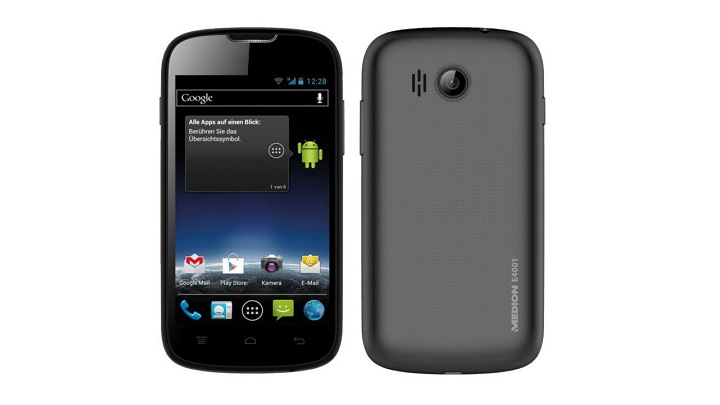 Aldi has etched its mark in the cut-price smartphone segment by launching an own branded Â£80 Android smartphone â a handset that may seem appealing from the outlay perspective, but misses the mark because of specifications.

The smartphone, which is a result of the collaboration between Aldi and Medion, sits right at the bottom of the list considering that there are smartphones that are available for about Â£100 that pack more features than this one.

Take for example the Lumia 630 or the Motorola Moto E â you only need to add a tenner to Â£80 and you can have either of these handsets.

One thing that is working for Aldiâs smartphone is the latest version of Android. The primary reason for Aldi to go for Android 4.4 KitKat seems to be the fact that it wanted to fit only 512MB RAM in the smartphone and KitKat is the OS that has been tuned for such low RAM devices.

If we compare the handset with other Chinese whitebox smartphone currently available on eBay and through other retailers, the smartphone seems to pack above average specifications – but considering that it has backing of Aldi, you atleast know where to run if your handsets gives up on you!