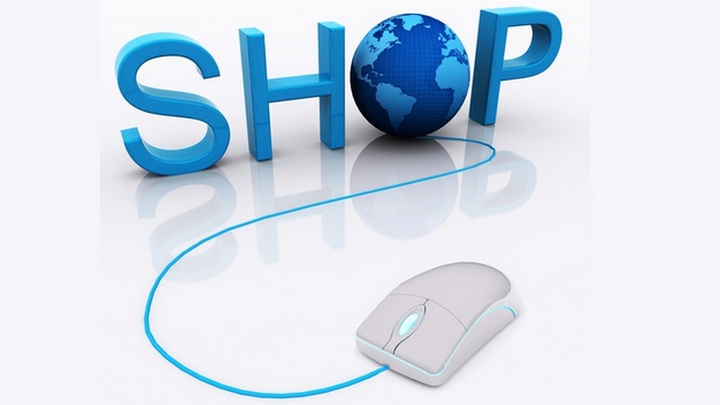 Majority of Brits â nearly 74 percent, do their shopping online, with clothes being the most popular item bought, a new research claims.

According to numbers revealed by the Office for National Statistics (ONS), some 74 percent of UK people had opted for online shopping this year, as compared to 53 percent in 2008, indicating how internet access has changed peopleâs shopping habits over due course of time.

The ONS said clothes and sports goods were among the most popular online purchases made by Brits this year, followed by furniture and toys and other household goods, travel arrangements, hotel accommodations and tickets for events.

The research found that men in comparison to women are more likely to opt for online shopping with 75 percent of them agreeing they do this versus 72 percent of females. Nine in 10 people aged between 25 and 34 admitted they shopped online, while 40 percent of over-65s said they bought online in 2014.

The chart revealed that around 38 million or 76 percent of the UK adults accessed the internet every day for scooping up latest news, watching films, downloading and listening music, playing games, transferring money, checking bank balances, booking and making arrangement for holiday trips as well as for searching around for the best shopping deals. The total has more than doubled as compared to 2006.

Internet banking is another activity that has witnessed strong growth this year with over half (53 percent) of adults currently making use on online banking as compared to 30 percent reported seven years ago.

The ONS said people living in the UK and Denmark are the most likely to make use of internet as a âmarket placeâ in the EU.