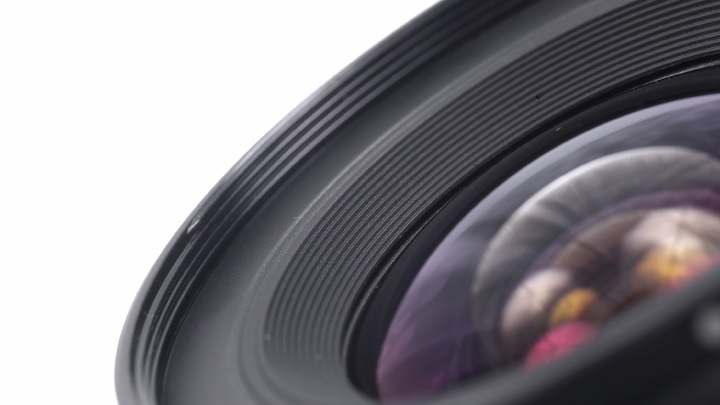 Wikimedia and a photographer David Slater are at the opposite end of a tug-of-war because of a selfie taken by a black macaque on the Indonesian island of Sulawesi three years back.

Wikipedia has refused to remove the famous selfie, saying the monkey – and not the photographer – owns the copyright because the animal took it.

“This file is in the public domain because as the work of a non-human animal, it has no human author in whom copyright is vested,” a message on Wikipedia site read.

The photographer David Slater was clicking photos of crested black macaques in 2011 when one of the endangered monkeys hijacked his camera and snapped hundreds of pictures.

Among those, there were some stunning images, including a selfie of the macaque that made headlines.

Slater is now planning to take legal action against Wikimedia that owns Wikipedia, after the company used the photo on its site without permission, media reports said.

“I own the photo but because the monkey pressed the trigger and took the photo, they are claiming the monkey owns the copyright,” Slater was quoted as saying.

According to him, Wikimedia’s decision to include his image in its database and making it free to download had resulted in a loss of earnings.

Slater could sue the company for statutory damages of up to $30,000, reports added.