Google snuffs out Bomb Gaza game from its Playstore 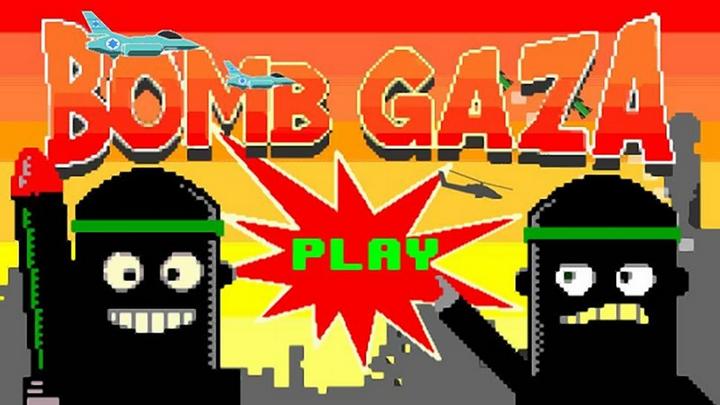 Google on Monday reportedly pulled back a game Bomb Gaza from its Playstore that required players to pretend as if they were Israeli soldiers bombing the Gaza City.

A spokesman for Google confirmed the gameâs removal from the Google Play store stating that the âBomb Gazaâ game violates the companyâs rules prohibiting violence, bullying and hate speech.

The gaming app developed by PlayFTW, was uploaded on 29 July, and has been downloaded more than 1,000 times before it was removed from Google Play on Monday. The game has been accused of supporting the on-going Israel-Palestine conflict, by requiring players to drop bombs from a fighter jet on people and buildings representing Gaza.

People have been expressing their outrage against Bomb Gaza since its release, on the Google Play store review page as well as on Facebook.

One Google user, Oma Al, wrote on the game’s review page that the game is âoffensive,â requesting Google to take the game off the Play store. He added that he is âreally let down that Google actuallyâ approved such a game, noting that if Google doesnât remove the game, then he will start a âGoogle boycott.â

Another user claimed it to be a shame on the creators as well as the players of the game, to âmake light ofâ the real sufferings of people, adding that even many of those who survived are facing life with âdebilitating injuries, bereavement and without homes.â

A third user wrote âMy beloved brothers and sisters are dying in Gaza and some stupid ignoramus decides to make a game like this.â
However, the Bomb Gaza game is still available on Facebook.