Samsung Galaxy Alpha yet to be launched, but pre-orders accepted 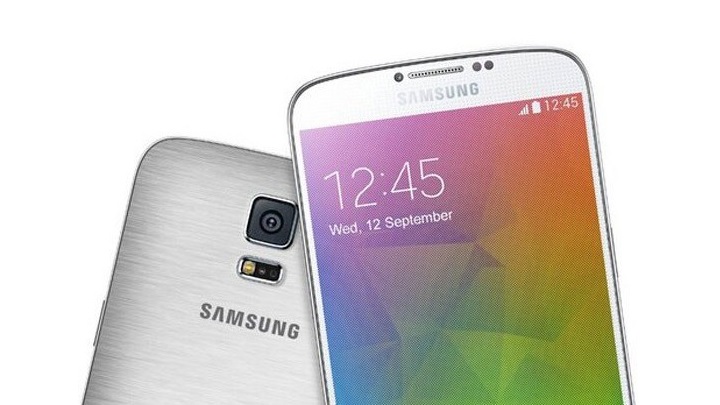 Samsung is yet to take the wraps off its Galaxy Alpha handset, but one online retailer in UK canât hold its horses and has already started accepting pre-orders for the device for a whopping Â£549.

According to the listing, which is still live as of this writing [here], the Galaxy Alpha will pack Samsungâs Octa-core Exynos processor. The listing doesnât mention the clock speed, but it would be safe to assume that it will be clocked at over 2 GHz.

Some of the other specifications of Galaxy Alpha according to the online retailer are 12-megapixel rear and a 2.1-megapixel front camera, 32GB onboard storage, Android 4.4.2 KitKat, 4G, Wi-Fi, Bluetooth 4.0, 4.7″ Super AMOLED with 1,280 x 720 pixel resolution at 320 pixels per inch among other things.

The listing doesnât specify the amount of RAM that Galaxy Alpha packs, but we expect the smartphone to pack 2GB RAM to suffice the memory requirements of the octa-core CPU.

The smartphone is said to feature a metallic design and according to latest rumours, the handset will be launched on September 13.