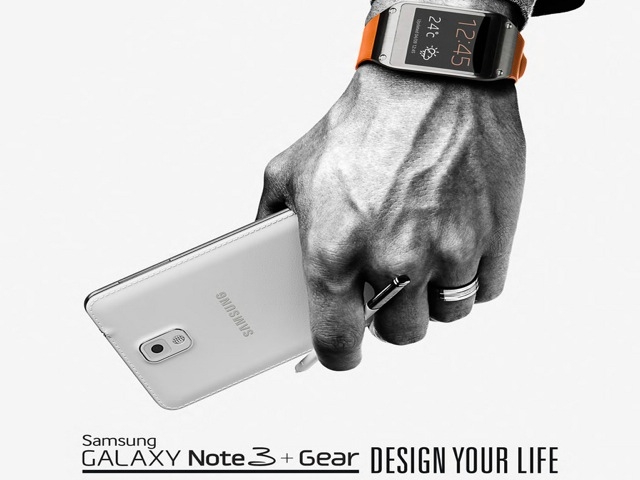 Just a couple of days after international availability of Galaxy Note 3 and Galaxy Gear, Samsung has made available the open source kernel files of the new gadgets.

Samsung has posted code for two Galaxy Note 3 models dubbed SM-900T and SM-900W8. The SM-900T is likely to be a T-Mobile model, but we are not sure about SM-900W8. Looking at the characters following the â_â it is evident that NA stands for North America while the LA implies Latin America. FFC files indicate that both these models are GSM variants and more information will be available once the Note 3 reaches US shores in October.

Samsungâs smartwatch runs on a heavily modified and customized version of Android and the kernel code that has been posted may get more and more updates as Samsung tweaks and optimizes the code in the near future.

Rather than the source code for Note 3, it is the Galaxy Gear source code that will appeal the most to developers and kernel modders alike. They can tinker around and modify it as they wish and could even come up with apps that they can install on Galaxy Gear.