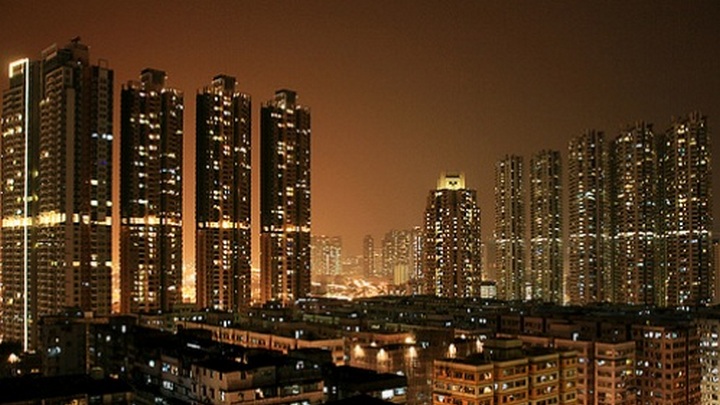 London technology start-ups have complained that the broadband service available is ânot fit for purpose,â with some companies leaving the area due to high fees and lengthy installation delays.

Poor broadband infrastructure is said to be hampering business growth in London, making the popular area of Tech City (Old Street) an unviable place to carry out businesses.

The Guardian reports that Labour MP Meg Hillier, representing Hackney South and Shoreditch, will be discussing the crisis with a group of start-ups and small ISPs in the Tech City along with the technology group Perseverance Works.

Describing the lack of decent broadband service in Tech City to be âa national embarrassmentâ Hillier said that the crisis requires urgent action as some companies have abandoned the locality due to the problems in accessing high-speed broadband. She has also received a number of complaints about the poor internet connections in the Hackney South and Shoreditch area.

Hillier noted that despite the Â£3,000 grant from government as a part of the broadband connection scheme, many businesses are either still waiting for the expected speeds, while some companies complain the installation to have been slow.

Speaking to the Hackney Gazette, Hillier stressed that itâs the infrastructure that needs changing and that canât be fixed by throwing money at it. She called for a âcomprehensive reviewâ of the present broadband infrastructure and the roll out plans for a âcompetitive framework for delivery.â

BT, in an effort to address the problems, commented on the complaints of bad connectivity in the Tech City, said that the high-speed broadband connectivity is available, fast broadband is available if the small businesses and start-ups are willing to pay for it, adding that rate of adoption of fibre services ranges between 12 and 3 percent.

Considering it to be primarily an issue of price, BT has announced plans to trial âfibre-to-the-remote-nodeâ (FTTRn) that is said to potentially boost speeds of broadband for business in the Tech City, without the need for installing a new infrastructure.