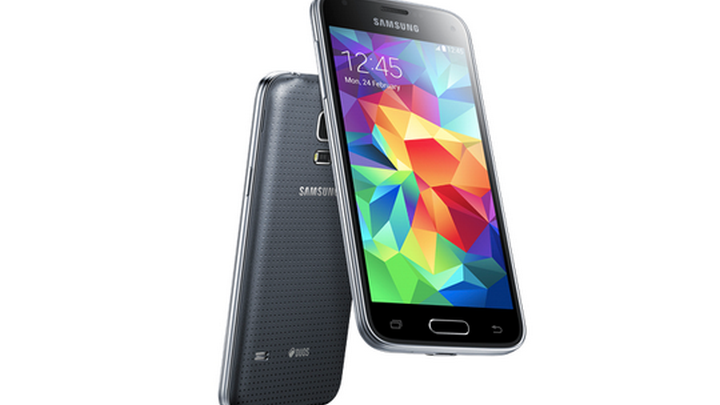 Samsung has announced that mini version of its flagship Galaxy S5 dubbed âGalaxy S5 miniâ will make its UK debut next week.

The Galaxy S5 mini will be available for purchase in Samsung Experience Stores, Carphone Warehouse and other select online and high street retailers for a whopping Â£389.95.

Another Samsung smartphone to get release in a fortnight is the affordable âGalaxy Young 2â which features a 1GHz single-core processor, a 3.5-inch HVGA display, 512MB of RAM and with 4GB of internal memory, expandable up to 32GB via microSD support, Android KitKat 4.4 and Samsungâs updated TouchWiz UI.

Powered by a 1,300mAh battery, the handset packs a 3-megapixel fixed focus rear camera, but lacks a front camera. Pricing details of âGalaxy Young 2â is yet to be disclosed.