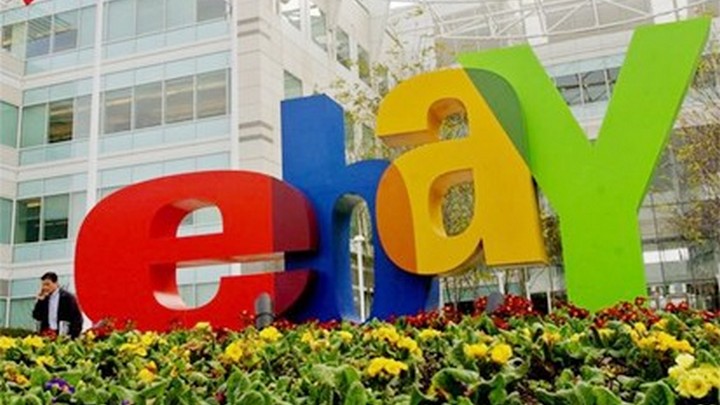 On Thursday, ebay disclosed that 42 percent of the companyâs 33,000 global job positions are held by women as compared to other big companies including Pinterest, LinkedIn, Yahoo, Facebook, Twitter and Google accounting for 40 percent, 39 percent, 37 percent, 31 percent,30 percent and 30 percent female workforce respectively.

Thatâs not all; the e-commerce giant claimed women make up for 49 percent of non-tech jobs and 28 percent of leadership jobs, all thanks to the companyâs Womenâs Initiative Network (WIN) launched three years ago to âattract and engage women to build lasting careers at eBay.â

The ecommerce giant said that it is more than satisfied looking at the workforce diversity statistics but still hopes to bring in more diversity in the coming future.