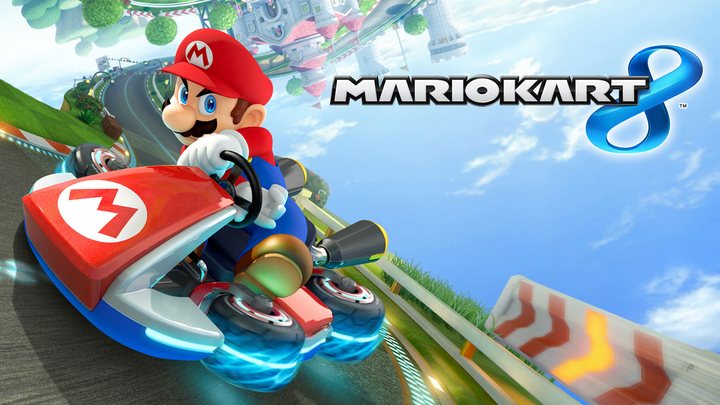 Nintendo on Wednesday posted disappointing sales figure for the quarter ending June, with a revenue drop by 8.4 percent compared to the same period last year.

Nintendo blamed the weak demand and sluggish sales of its Wii U console to be the reason for the worst than expected financial loss. The success of âMario Kart 8â game software released in May, however, helped in boosting Wii U sales to some extent.

The company said it sold 510,000 Wii units between April and June, as compared to just 160,000 Wii U devices sold during the same period last year. It sold 820,000 3DS handheld systems during the last quarter as compared to 1.4 million units a year ago.

Despite the dropping profits, Nintendo is quite hopeful that the release of its upcoming titles over the coming months before the critical Christmas shopping season will have positive effect on the companyâs sales figures.

New titles to be released by the company includes Super Smash Bros fighting games for Wii U and 3DS consoles, new “PokÃ©mon” games for the 3DS, and action title “Hyrule Warriors” and “Bayonetta 2” for the Wii U. The next installment of the popular “Zelda” series is also expected to be released in the next financial year. Nintendo will also soon be launching âamiibo,” figures that connect and interact with games.