Facebook’s Gifts service to breathe its last on August 12 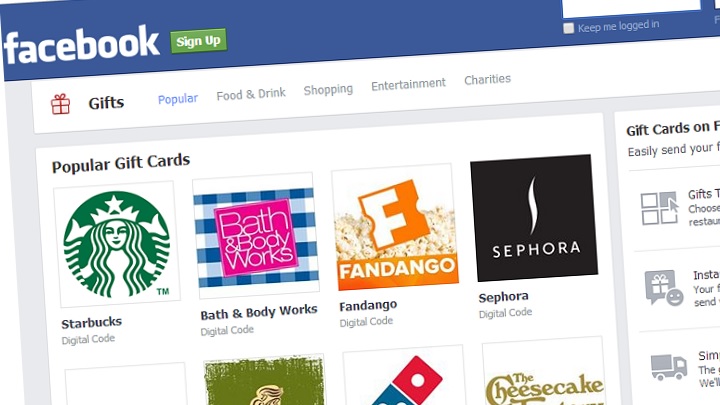 Facebook on Tuesday announced it is shuttering its 2-year-old Gifts service on August 12 to focus more on developing features that let users make online purchases on its website.

The social networking giant announced the news in an official statement saying that the company will be using everything it has learned from Gifts to come up with new ways helping businesses and developers boost online sales through Facebook.

However, less than a year after the launch, the social giant ceased sale of physical goods through the service, narrowing down the offering to just gift cards from more than 100 merchants including Starbucks Corp, Best Buy Co Inc and Barnes & Noble Inc.

The latest move will not result in any layoffs rather the Gifts team, including Karma founder Lee Linden, will continue working on various commerce-related projects within its platform and ads departments, Facebook said.

The social giant has also reportedly started testing out a new âBuyâ button that would allow users to purchase products and services directly through advertisements or posts they see on their feeds.