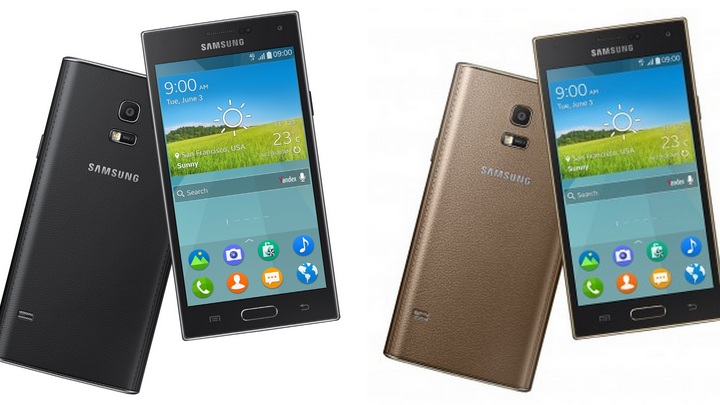 Samsung on Monday announced that the launch of its first Tizen OS-powered smartphone dubbed âSamsung Zâ has been put on hold to allow further development of the Tizen âecosystem.â

The South Korean smartphone maker had showed a prototype of the Samsung Z smartphone at its developer conference in San Francisco in June and had planned to launch the handset in Russia in the third quarter of this year. The upcoming Samsung Z features a 4.8-inch high definition display, a fingerprint sensor for security in a slim, angular design.

The company said that it had to push back the launch in order to “further enhance the Tizen ecosystem,â and stopped short of providing a new launch timeframe. This is the second time that launch of the Tizen-based Samsung Z has been delayed.

Samsung said that it will continue to work with the Tizen Association in developing both Tizen OS and the Tizen ecosystem. Tizen Association members include chip maker Intel, handset manufacturers Fujitsu and Panasonic and mobile carriers DoCoMo, Orange and Vodafone.

The delay in launch comes as a setback for Samsung, as it has been reportedly trying hard to reduce its dependence on Google’s Android operating system, which currently powers the companyâs Galaxy smartphones and tablets.

Samsung claims that Tizen as a platform has been designed not just for phones, but for a range of connected devices including televisions, refrigerators, cameras, and watches.

The company, in recent months, has already launched a line of Tizen-powered cameras and smartwatches, as well as unveiled prototypes of Tizen televisions and smartphones.