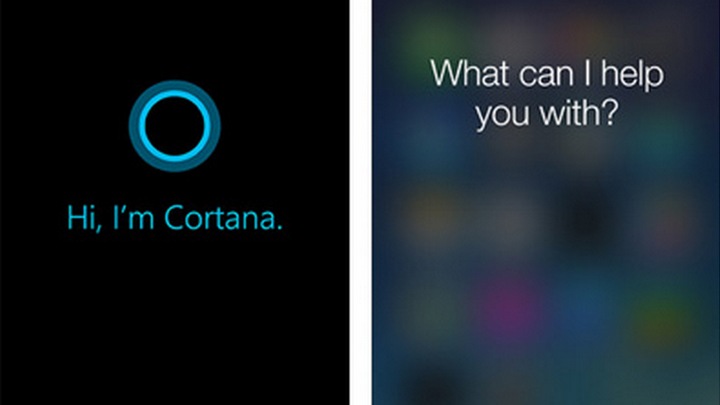 Microsoft has likely taken a leaf from Samsungâs book to go mocking after Apple in its new advert entitled âHappy Anniversary,â with Cortana, the personal assistant for Windows Phone getting the limelight in comparison to Appleâs Siri.

The new 30-second Windows Phone advert compares Cortana on affordable Nokia Lumia 635 and Siri on Appleâs flagship iPhone 5S, while assigning a series of tasks, with the Cortana beating Siri, which says that it cannot carry out the instruction every time.

The clip shows a husband seeking the digital assistantâs help to wish his wife âHappy Anniversary.â He asks Microsoftâs Cortana to remind him to wish âHappy Anniversaryâ when his wife calls him next time. Cortana obliges and sets a reminder, while Siri responds âOh no! I cannot do that!â

He continues asking Cortana to remind him to get roses when he is near any flower shop, for which Cortana says âSure Thingâ and again sets a reminder, while Siri just says âI canât do that either!â

Finally, Cortana pops up a traffic reminder âTime to leaveâ automatically, prompting him to start before traffic delays, after which Siri admits âNow that is a smartphoneâ at the end of advert comparing the low-end Nokia Lumia 635 with a premium iPhone 5S.

However, this isnât the first time Microsoft is mocking Apple in a commercial as last year Microsoft smacked down iPad Air for Surface 2 tablet in an advert. The company has previously used Siriâs voice in the adverts to poke fun at the iPad.

Microsoftâs Cortana is currently available only in the US, but is expected to land in UK and China by late 2014.