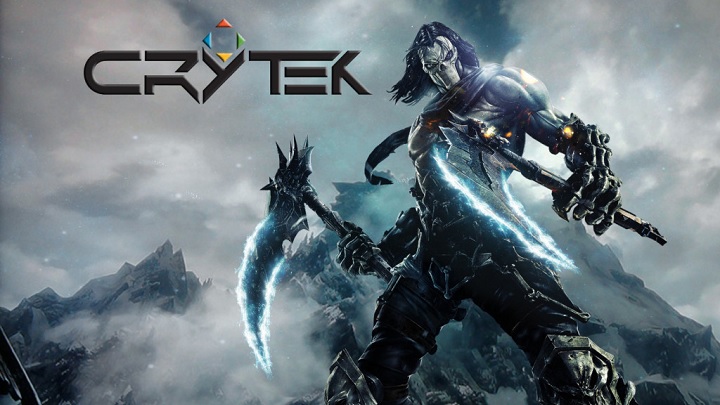 Amid growing rumors concerning Crytekâs ongoing financial crisis, the company has finally come forward and admitted that it is going through a bad financial state.

Crytek, in an official statement released Friday, said that it is in a âtransitional phaseâ and that it had to refocus on its strategies to evolve from a development studio to an online-publisher. It admitted that it needed cash to continue its business operations.

The company however claims that it has already secured the necessary capital to move forward with its upcoming project like Homefront: The Revolution and Hunt: Horrors of the Gilded Age. The company declined to comment on where the funds have come from.

Crytek noted that it kept tight-lipped and refused to offer comment on any of the rumors until now, but it regrets not being more communicative with its employees.

The company admitted that the flow of information to employees has not been as good as it should have been. It further said that it should be understood that itâs not always possible for the company to communicate details of its plans publicly.

Crytek said it’s still going to share about its ongoing developments with the public while it continues its transition. It did not address any specifics about its upcoming projects stand, but said that the company is quite confident to share more positive information on its progress in the near future.