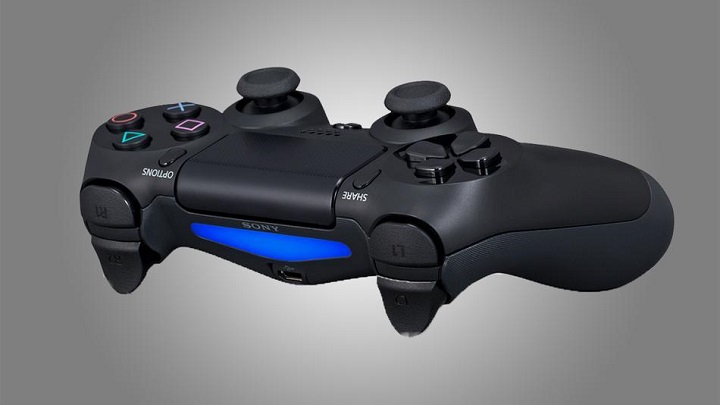 After a series of rather insignificant updates to PS4 that didn’t bring in a lot, Sony has announced that it will be rolling out update 1.75 next week and will bring with it one of the most requested features – support for 3D Blu-ray films.

The announcement comes just a day after it release update 1.74 and few days after Microsoft confirmed 3D Blu-ray support on Xbox One through its August update.

Back in June Sony Worldwide Studios boss Shuhei Yoshida said that quite a few features that were promised when PS4 was first release are still in development, but he refrained from divulging timeline for the release of those features.

Resume and suspend feature, Gaikai, ability to invite friends who don’t own a copy of the game for a co-op, are some of the features that have been requested a lot and have been confirmed to be in development.