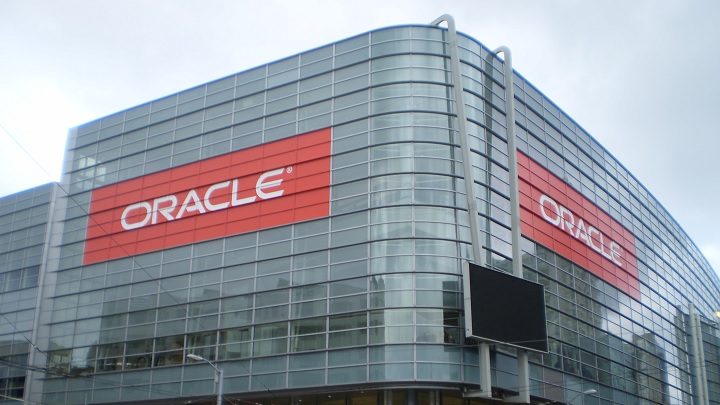 Oracle on Wednesday launched its next major version of Linux dubbed Linux 7 which borrows several capabilities from the Red Hat Enterprise Linux 7 (RHEL).

Contrary to the usual practice of rolling out the Linux version before the CentOS, Oracle stayed behind this time as CentOS debuted ahead of Linux on July 7. Although Linux 7 is built with RHEL 7 as its base, it simply doesnât mimic RHEL as it includes several new features.

While RHEL 7 supports the XFS file by default which enables users to scale up a file system up to 500 terabytes, Oracle Linux 7 also supports the Btrfs file system in addition to the XFS. Notably, Btrfs was initially adopted by Oracle.

RHEL 7 and Linux 7 also have another significant difference in the hypervisor support they offer. While RHEL 7 supports only the Krenel-mode Virtual Machine or KVM as its virtualization hypervisor and the support was called off in 2010 with its RHEL 6, Oracle Linux 7 offers support for Xen, the current primary virtualization technology for Oracle.

RHEL 7 is freely available for all users and for Oracle Linux 7, users should pay for support. Though it can be used freely on any number of servers users want to, they will have to pay for support for Linux 7. However, users get to choose which servers get support and which do not and pay only for the supported servers.