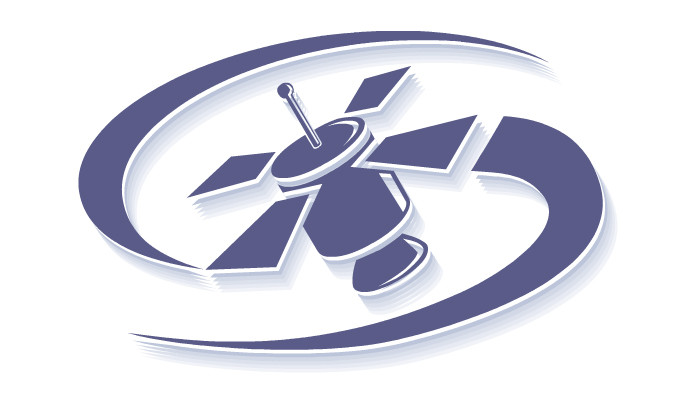 Britainâs National Cyber Crime Unit (BNCCU) reportedly arrested a teenager back in April on suspicion that he was involved in the attack on Spamhaus which slowed down the internet in March.

The attack on Spamhaus has been dubbed as the âbiggest cyberattack in the history of Internetâ which saw server of the Dutch anti-spam organization being bombarded with traffic in tune of 300 billion bits per second (300Gbps). London Evening Standard reported this surprising development on Thursday.

Identity of the 16-year old boy hasnât been revealed yet. Authorities revealed that âsignificant sums of money flowing through his bank accountâ made him one of the prime suspects responsible for the attack. According to the National Cyber Crime Unit, âThe suspect was found with his computer systems open and logged on to various virtual systems and forums,â noted London Evening Standard.

According to the report the teenager is a resident of southwest London and was arrested back in April as a part of a series of coordinated raids under the investigation codenamed Operation Rashlike, but it is not known whether criminal charges have been brought against the boy.

Authorities have also arrested a 35-year old in connection with the Spamhaus attacks and local media speculates that the person is none other than CyberBunker spokesman Sven Olaf Kamphuis as the Dutch authorities have been referring to the arrested suspect as “SK.” According to a statement by Dutch Authorities, the arrest was made in response to a European arrest warrant.

The attack on Spamhaus is believed to have started after the anti-spam organization blacklisted CyberBunker for allegedly spreading spam. Kamphuis denied the allegations in an interview with RT and said that it was Stophaus.com that is responsible for the attacks.