Ofcom: Internet and smartphones are ‘essential’ for Brits 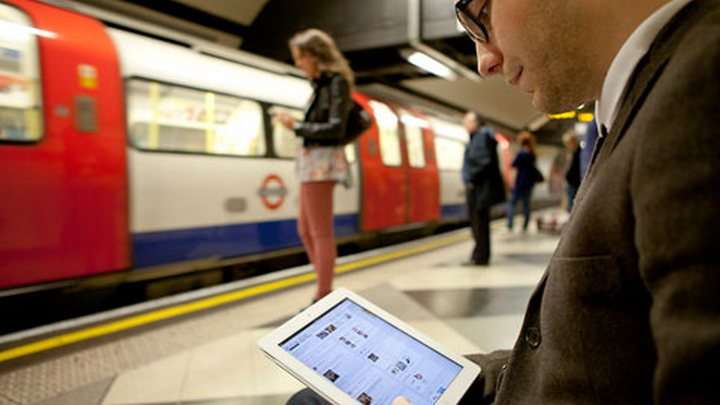 Majority of Brits admit internet and mobile phones have become an integral part of their lives claims new research report from Ofcom.

UK telecoms watchdog, Ofcomâs new study was aimed at investigating the importance of communications services in people’s everyday lives and how affordable they are, for the most vulnerable in society.

The study report released Tuesday found that telephone services, in particular mobiles and internet access were considered as most essential by UK consumers. The list of essential services included peopleâs ability to contact emergency services, keep in touch with family and friends, and access information, education and entertainment.

According to the research report, 61 percent of consumers considered voice services – mobile or landline – as essential, 59 percent considered mobile voice or text services as essential, while 57 percent said they could not do without personal internet access.

Currently, some 95 percent of UK households have at least one mobile phone, 84 percent have a landline and 82 percent an internet connection. However, 7 percent of the consumers said theyâd like to have broadband but cost is the hindrance.

Claudio Pollack, Ofcom’s Consumer Group Director, said the fact is quite encouraging that majority of people don’t experience any difficulties paying for their communications services, however, itâs important to help those who find it difficult to afford. He said that the consumer group is working hard to ensure that all consumers can benefit from the communications services which have now become an important part of the modern day life.