Microsoft Surface Mini shut away at the last moment 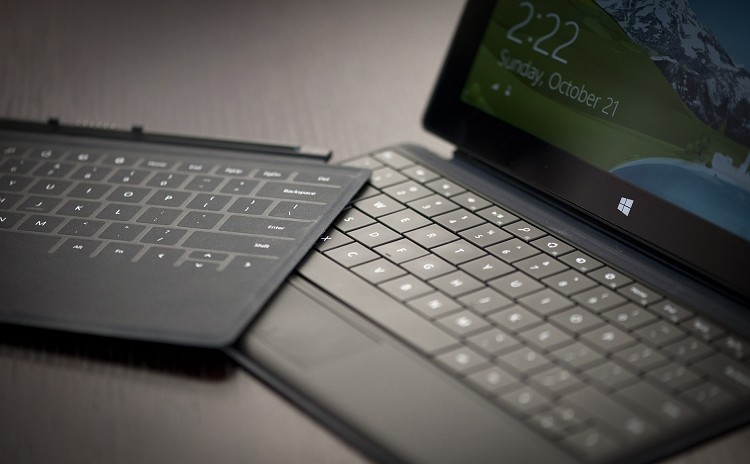 Even after so much hype with loads of rumours, Microsoft has reportedly pulled the plug from Surface Mini at the last moment before the Surface Pro 3 launch event.

Microsoftâs quarterly earnings report released on Tuesday has shed light on the companyâs decision to cancel the Surface Mini devices before launch of Surface Pro 3.

The company, in the Computer and Gaming Hardware section of the report, states that the yearâs cost of revenue included Surface inventory adjustments which was a result of a transition to new generation devices as well as a new form factor which were not shipped.

The company has not disclosed the sales figures in its earnings report, but stated the revenue from tablet sales for the quarter as $409 million. Microsoft brings clarity to the comparatively lower sales revenue than the previous quarter by stating the failure to launch a new form factor to be reason.