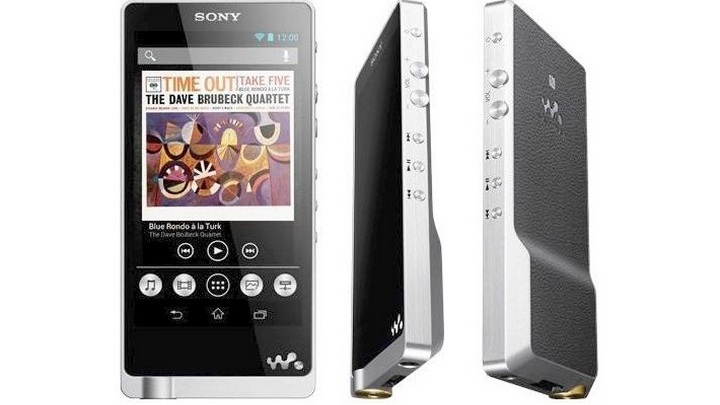 The dwindling portable music players market hasn’t stopped Sony from reviving its once-popular Walkman line with the new NWZ-ZX1 media player that is being embraced by Japan.

Sony Walkman NWZ-ZX1, with a hefty price tag of $700, first announced in September 2013, debuted in the Japanese shores in December to have a grand welcome and has been reportedly selling well.

Nearly 35 years after the debut of original, the companyâs iconic Walkman brand seems to be back in game, with a 21st century makeover, convincing that the market for audiophile-grade players still exists.

Kenji Nakada, sound product planner at Sony, speaking to the Wall Street Journal about the motivation behind the ZX1’s design, that the message to Sonyâs designers and engineers was âplease create a good product without worrying about the cost.â

The ZX1, sporting a 4-inch TFT screen with an FWVGA (480 x 854 pixels) resolution, comes with has 128GB of inbuilt storage and an integrated battery promising 32 hours of battery life after just 3 hours of charge. The Walkman carved out of aluminium metal, measures 122.3 x 59.7 x 13.5mm and tips the scale at 139 grams, around 37 percent heavier than Apple’s iPod Touch.

Earlier this year, the premium Walkman also made its way to a few other Asian and European countries, but there is no word about the US availability yet.

Since the introduction of ZX1 in September, Sony has launched around 25 types of high-resolution audio devices, including a cheaper Walkman model. The company claims the products to account for around 20 percent of all audio sales in the 6 months period from October through March.