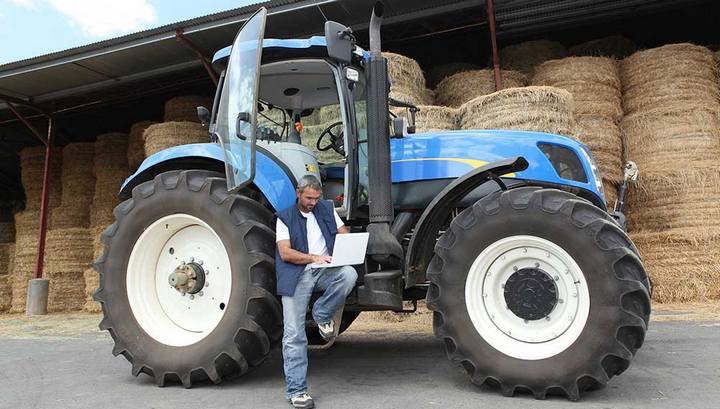 The telecoms giant has been trailing the initial Rural Open Sure Signal scheme, aimed at introducing 3G to some of the UKâs ânot-spotsâ devoid of proper mobile internet coverage.

According to an Ofcom report, more than half the UK population uses a mobile phone to access the internet, but some of the areas are still struggling to get 3G or better mobile internet access.

The Vodafoneâs scheme, which connected 12 rural communities across the UK, from Walls in the Shetland Islands to Newton St Cyres in Devon, provided mobile internet access to more than 10,000 people in the communities for the first time with the use of femtocell technology.

The 12 rural communities were selected from more than 170 ‘not-spots’ mobile areas across the UK where traditional mobile coverage has been unable to reach.

The telecom operator is now encouraging other rural communities as well to work with their local MP to apply for Sure Signal technology to be installed.

Jeroen Hoencamp, chief executive officer of Vodafone UK, said people can utilize this opportunity to bring about a real difference in their community by becoming a part of the companyâs commitment to close the digital divide between rural and urban areas.

He added saying that bringing mobile coverage and mobile internet in rural areas will give both economic and social boost to the communities.

He said that Vodafoneâs Sure Signal technology will help communities transform their lives by bringing them technology. Vaizey also urged people to work together with their MPs to take this opportunity and bring mobile coverage to their homes.