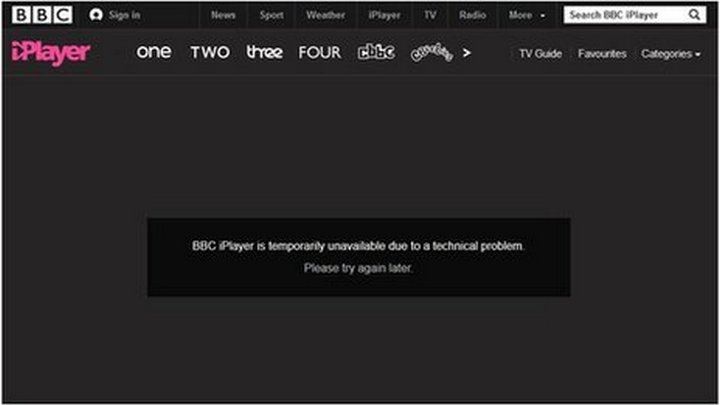 BBC has announced that it has fixed the technical issues marring its iPlayer service, which was disrupted over the weekend leaving thousands without access to catch-up service.

“BBC iPlayer, BBC iPlayer Radio and other parts of BBC Online that were affected by problems over the weekend are now up and running,” said BBC spokesman. “Our teams continue to investigate the problem to ensure this doesn’t happen again.”

The company is still investigating the outage and trying to narrow down on the cause so that such a disruption can be prevented in future.

The issues cropped up on July 19 when BBC engineers noticed “severe load” on the servers handling the video-on-demand system. Soon after reports started emerging that users were complaining about slow response times, while many were being served with errors that a programme or a video wasnât available.

These reports were followed by reports from ISPs including Virgin Media that its customers were reporting of iPlayer issues.

BBC engineers starting working on the issue soon after and did so over the weekend to stabilise the servers handling the video traffic. The service is back to normal according to the company, but the causes of the downtime are yet to be ascertained.

BBC has said that it will be issuing an official statement as soon as more is known.