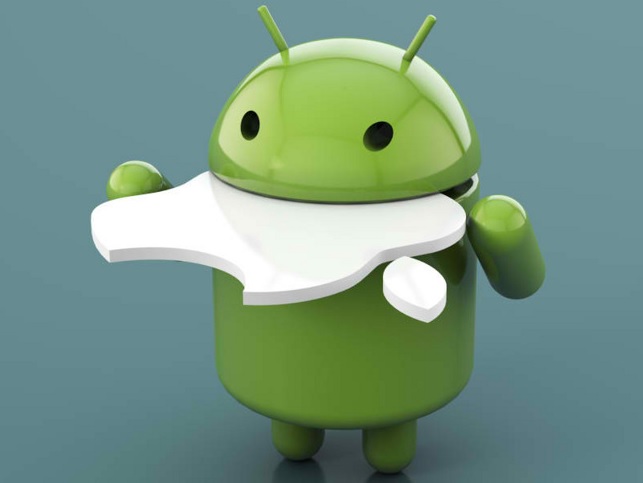 According to app analytics firm App Annieâs Q2 2014 Market Index report, Android app download figures surged 60 percent up from Q1 of 2014 as compared to iOS apps which recorded a 45 percent increase in download numbers from the previous quarter.

The report noted that app downloads in India, Brazil and Thailand led to increase by 60 percent. India climbed up two spots to number 3 in Google Play downloads during the period as more and more Indians ditched their feature phones in favour of smartphones.

United States, Brazil, India, Russia, and South Korea were the top 5 countries that contributed to growth in Google Play app downloads in Q2 2014.

However, the situation is completely different when it comes to revenue. Despite a comparatively lower download numbers, Appleâs iOS managed to take the lead in terms of revenue by recording around 80 percent more revenue than Google Play. While iOS accounted for over $100 million in total revenue, up about 45 percent from last quarter, Google Play could generate only $60 million.

The report claimed China and Japan to have mainly attributed to growth in revenue for iOS. Emerging markets including Taiwan, Kuwait and Turkey also significantly added to iOS App Store revenue, as each showed a growth of more than 30 percent between the first and second quarter of the year.