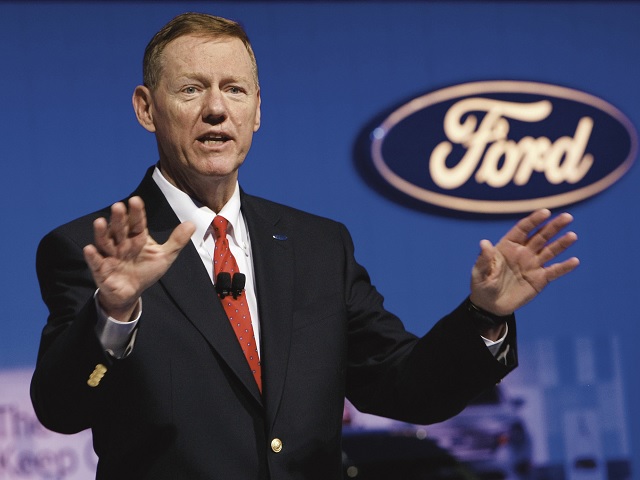 Stephen Elop â Nokiaâs CEO â is one of the most likely candidates to fill in the void left by Stephen Elop, but according to reports Fordâs Alan Mulally has gained enough attention and is already as frontrunner for the CEOâs position.

According to a report on All Things D, Mulally “has vaulted to the forefront of the candidates to become the new CEO of Microsoft”, and that he is considered as one of the very few turnaround artists who can guide companies such as Microsoft towards success during difficult times. All Things D, citing unnamed sources, claims that Mulally had “become more amenable to the idea” of changing jobs in recent weeks.

Fordâs board has already given Mulally permission to leave the company before his contract is up and it seems that this may be related to his chances of being selected as Microsoftâs CEO. Redmondâs decision to takeover Nokia earlier this month immediately led speculators to believe that Stephen Elop, who has already headed Microsoft once, will be named the new CEO. Tony Bates, former CEO of Skype, is also believed to be one of the frontrunners for the CEO position.

Microsoft hasnât confirmed or commented on any of these rumours.

Out of the three â Mulally, Elop and Bates â Mulally is the only one who has more leadership experience. He has been the CEO of Boeing Commercial Airplanes (BCA) in 2001 and has even managed to steer Ford towards a profit making company without a government bailout after the 2008 financial crisis. Bates commandeered Skype for just over a year before Microsoft acquired it and Nokia has actually lost a lot of smartphone market share under Elop.