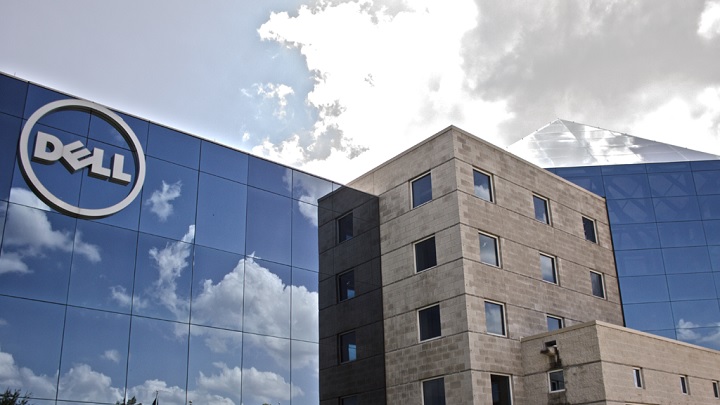 Dell on Friday announced that it is now accepting digital currency as payment for online purchases of its products.

Dell founder and CEO, Michael Dell, announced the move via a Twitter post which read that as part of a partnership with Bitcoin payment processor Coinbase, the company will be accepting Bitcoin as a payment option for all items available on Dell.com from consumers and small business shoppers across the US.

Virgin Galactic, Overstock, TigerDirect, Dish Network, Expedia, and Newegg are some of the other big names that accept virtual currencies as payment for purchases. However, with annual sales of nearly $60 billion, Dell is by far the largest ecommerce company to officially accept Bitcoin.

In order to make a purchase using Bitcoin, customers will need to add the items to their cart and choose Bitcoin as the payment method. After submitting the order, the customers will be forwarded to Coinbase.com where they can complete the purchase.
Dell claimed that customers will be able to make Bitcoin payments from anywhere in the world that too at minimal payment processing costs.

The company has confirmed that Bitcoin payment options will be live on the Dell.com site within 14 days from now. To celebrate the move, Dell is also running a promotion offer that will allow customers 10 percent off on a new Alienware system (up to $150 limit) when making payment with Bitcoin.