Suffering from nausea because of iOS 7? Sorry you canât revert to iOS 6 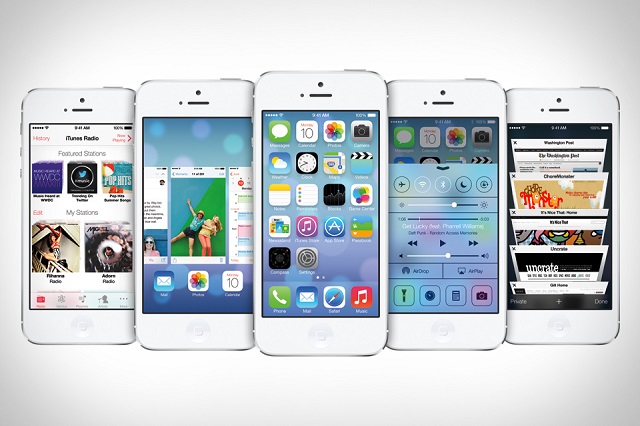 Users Who have upgraded their iDevices to the latest iOS 7 operating system are stuck with it even if they donât find the new flat interface, parallax effect and zoom feature as impressive as it was when they looked at it the first time after install or are suffering from nausea.

Apple has stopped signing its older firmware i.e. iOS 6.1.4 and users who try to downgrade / revert back to iOS 6 will be shown an error. On top of that to get their iPhone / iPad / iPod Touch working again they would need to re-install iOS 7.

Quite a few are even complaining that because of the new parallax effect and zoom features in iOS 7 they are suffering from nausea, motion sickness, headaches and vertigo. Users have taken to Apple forums to report their problems.

âI thought I was going crazy today after I updated my phone and I noticed I was feeling queasy every time I used it. Now I see I am not alone! I just used my phone for about 20 minutes and now I feel like I’m going to vomit. There has to be a way to turn this off!â notes one of the forum poster. With over half of all US iDevice owners users now on iOS 7 there would be many more cases of such issues in coming weeks.