Microsoft also wants to forget you! Bing’s ‘right to be forgotten’ form goes live in Europe 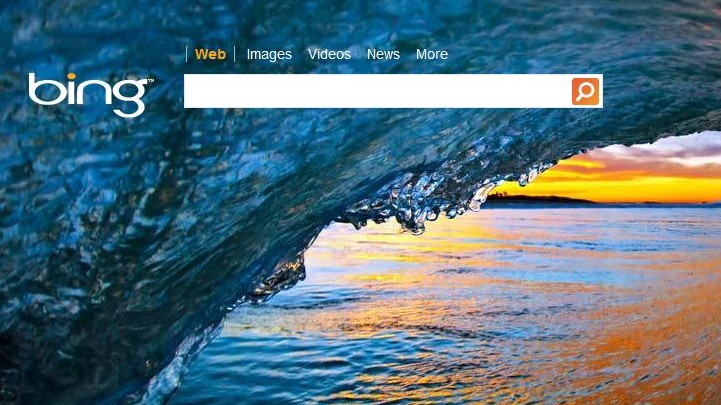 Following the footsteps of Google, Microsoft is all set to enforce the controversial EU âright to be forgottenâ ruling that the search engines must comply with usersâ request to hide specific results from searches.

The software giantâs online right to be forgotten form went live in Europe on Wednesday, accepting applications to block Bing search results that are âinadequate, irrelevant, no longer relevant, or excessive.â

The company said that with the number of questions around how to implement the European Union Court of Justiceâs recent ruling, it is taking some time to develop an appropriate system. Microsoft added that it will soon provide additional details about making requests.

A spokesman for the company said that Microsoft will continue to work out the process details it will use to evaluate each requests to be forgotten.

To get the results blocked in Bing, users are required to fill the form and upload one or more documents that verify their full legal name as well as their European country of residence.

In case the request is to block search results related to any other name rather than the legal name, documents verifying the other name should be attached. Microsoft notes that the company will delete the documents after resolving your request, except as required by law.

Microsoft, in its help page, has clarified that this online form, available only for European residents, will block (if granted) only the âresults on Bing in response to searches on your name.â

The company added that making a request for information to be hidden does not guarantee that the result will be blocked, noting that Microsoft, in accordance with the ruling, will consider the balance between usersâ right to be forgotten and peopleâs right to know, with the information users provide.

The move follows Googleâs announcement last week that it had so far received over 70,000 requests since the program started by the end of May.

However, Bing is expected to have a less impact compared to Google, as according to the comScoreâs May report, Bing accounted for a meagre 1.8 percent of the 42 billion Internet searches in Europe while Google had a share of around 77 percent.

Related ItemsBinggoogleMicrosoftRight to be Forgotten