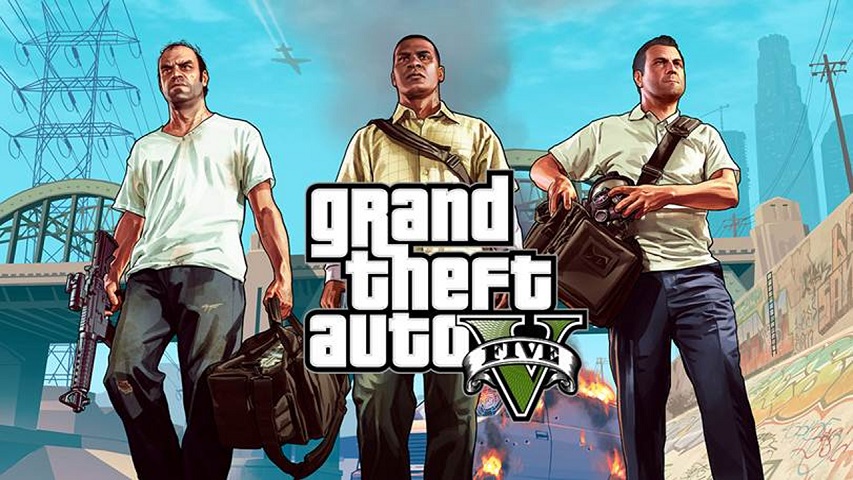 Rockstar is going to launch its Grand Theft Auto Online on October 1 and as a build up towards the event, it has detailed the content which shall be available to users in the form of free updates.

The content will be made available within the first few weeks of the launch. The free updates for the game in the form of DLC will include the Content Creator â which will allow users to create and publish their own Races and Deathmatche; a Capture The Flag mode; Beach Bum Pack â which contains new vehicles, weapons and over 300 items of beach clothing; and additional co-op Heists.

Rockstar hasnât detailed the exact timeline for the availability of the DLC; however, it notes in its Newswire âWeâll have more info on this and much more additional content as our plans develop through the launch period, and as we get feedback from you. Please stay tuned for further info and updates.â

Rockstar managed to rake in $1 billion in sales within the first three days of the game launch and has sold an estimated 15 million units of the game. Because of the over the top sales figures and the number of users who have bought the game, the company expects the servers handling Grand Theft Auto Online to be âtemperamentalâ for the first couple of weeks after the launch on October 1.

The company has also confirmed earlier that GTA Online will have micro-transactions ranging from Â£1.49 to Â£13.49.