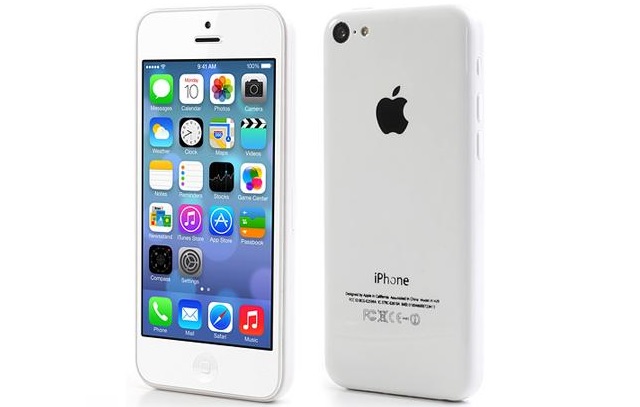 In a possible response to the US blaming China for hacking its networks, Chinese state-run media has claimed that Appleâs iPhone has features that could put national security at risk.

One of the significant broadcasters in China, CCTV, has reported on Friday the Frequent Locations feature introduced in iOS 7 could be a threat to the countryâs security. The media firm has published a report about the feature from a research, who said that when turned on and tracked, it could reveal the countryâs economic status and state secrets.

Several privacy advocacy groups have raised concern about this feature in the past. Apple can track the feature and learn peopleâs location information and provide location-aware information. Though the feature can be turned off if the user is not comfortable using it, there are high chances of being tracked by the company for users who keep it turned on.

However, the report has now brought about another twist in the blame game, China and the US have been playing in the past. Although there are concerns about this feature in several countries, China has raised the issue now after being blamed by the US security firm CrowdStrike for the hacking of their network. China has also said that it is very apparent that the US companies are helping their government to track information about China.

China usually blames back American companies in its reply to the US when accused of cyber spying. This time, the Chinese state media has chosen to bring in Apple into the issue.

Apple, which considers China as one of the important market for its products is yet to respond to Chinaâs backfire.
Notably, Apple has a partnership with China Mobile, the countryâs popular mobile carrier.