Acer Chromebook C720 has Intel inside 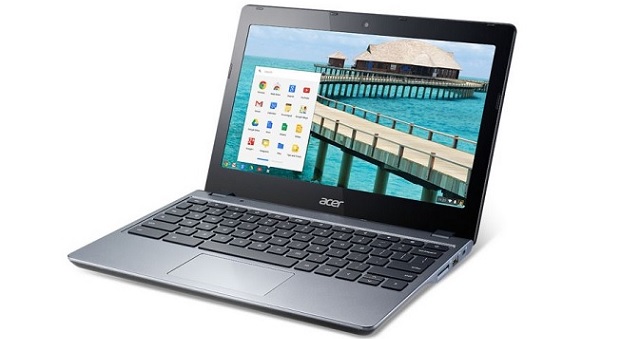 Acer has released two new models of Chromebook C720 â both powered by Intel Core i3 Haswell processors clocked at 1.7GHz â with claims that these are among the speediest Chromebooks shipped so far.

One may say that having an Intel Core i3 could be rather too enthusiastic a move considering that a Celeron powered Chromebook boots up in seconds, resumes from sleep in a snap and delivers great performance when it comes to even HD video playbacks.

But having a powerful CPU is always welcome considering that Googleâs apps ecosystem is always growing and descent hardware with powerful processors will prove to be future-proof.