Free Wi-Fi rolled out across Glasgow in a Scottish first 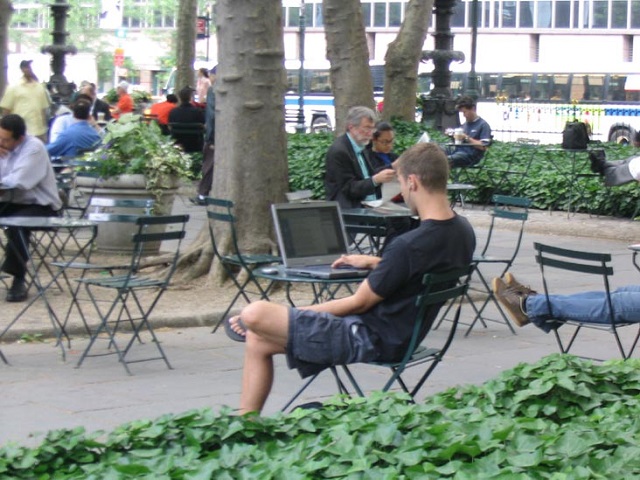 Residents and visitors of Glasgow will have access to 24-hour internet across major areas in the city courtesy a council-led programme and network laid down by BT.

Free internet will be available to everyone visiting those areas for a minimum of eight years â the duration of contract between BT and city council. There is a provision of extension of the contract for another two years â meaning that chances are that BT will be providing the Wi-Fi infrastructure and the internet for a total of 10 years.

“Anyone coming to the streets, public spaces and community centres covered by the first stage of this network will be able to take advantage of this innovative, fast and high-quality serviceâ, said Council leader Gordon Matheson.

There is a plan for extending the Wi-Fi network into other parts of the city including areas with lowest levels of broadband take-up, which will be rolled out from early 2015.

The Wi-Fi delivery is based out on a concession model wherein council has leased out street furniture and property it owns while also providing license to allow an operator to build a Wi-Fi network for public consumption. Under the scheme, the council wouldnât need to spend any money on installation or subsequent maintenance and support.