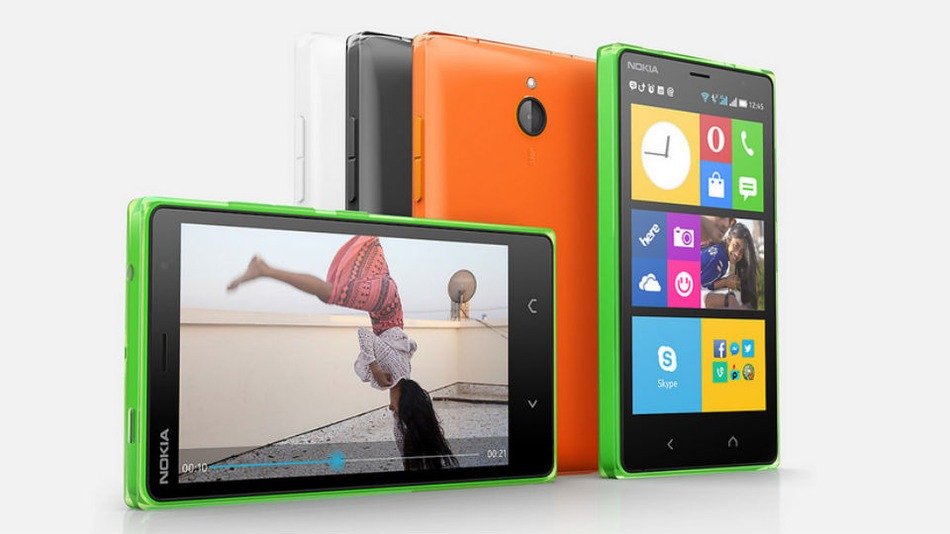 Microsoft may be looking to expand the line-up of Android powered Nokia smartphones by rolling out a Lumia branded smartphone that runs Nokiaâs customised version of Android.

âBig news: Android-powered Lumia incoming, from Nokia by Microsoftâ, read a tweet by evleaks. This led many to question the future of Windows Phone powered Lumia devices on which evleaks said âLet me clarify something. An Android Lumia in no way spells the end of Windows Phone. That platform is not going anywhere.â

It seems that this is what Microsoft is aiming with its Lumia branded Android smartphone â a high-end phone that can take on top end models from Samsung, HTC, and Sony among others.

A powerful smartphone will be capable of handling great number of apps and services available from Microsoft including One Drive, Xbox Live; support a high-resolution camera among other things.

The leak isnât accompanied by a photo or any other details so we would recommend readers to take it with a grain of salt.