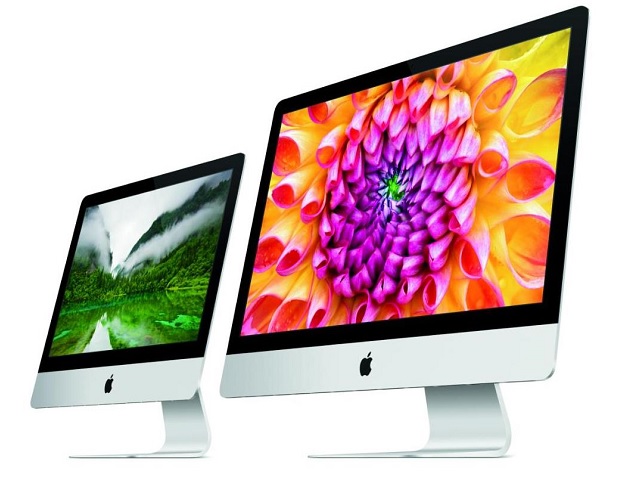 While upgrading the new fresh iMac line, Apple has put more emphasis on the speed factor. According to Apple, the new iMac products, when connected to an 802.11ac base station will get a wireless performance three times faster than the previous generation desktops.

All the iMacs will carry 8GB RAM and 1TB storage by default with options to upgrade to up to 32GB RAM and 3TB storage. The iMacs will be running Mac OS X Mountain Lion, will sport two Thunderbolt and four USB 3.0 ports.