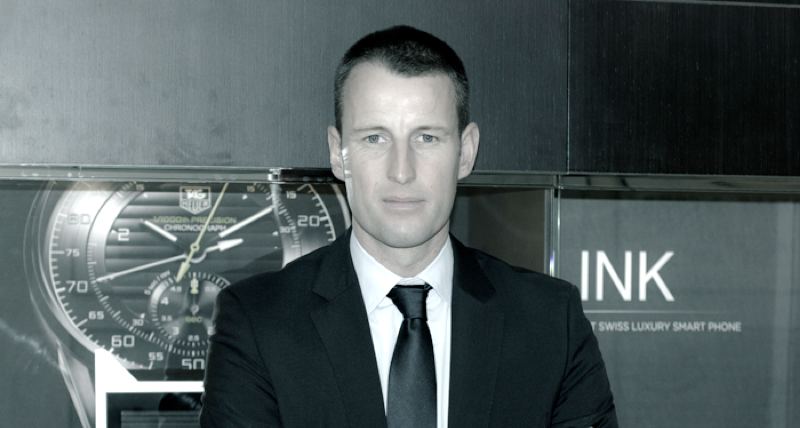 Patrick Pruniaux, the vice president for sales and retail in the luxury watch maker TAG Heuer has reportedly parted ways with the company after 7 years, to join Apple, fuelling the rumours of an imminent iWatch launch.

Jean-Claude Biver, head of LVMH â the parent company of TAG Heuer, Hublot and Zenith, told CNBC on Friday that his number one sales executive had left theÂ company last week âto take a contract with Apple,â to work on the long-rumoured iWatch, expected to launch this fall.

Biver stated that he is happy about the new role of Pruniaux, which is a great opportunity and he thinks Apple will provide a great experience for Pruniaux. He added that he will never think Pruniaux âbetrayedâ him as Apple isn’t a âdirect competitorâ to LVMH.

According to the report, Apple had been trying to hire a number of employees from Swiss watch makers, but was not successful enough. Back in March, even Biver claimed that the Cupertino was trying to recruit some of his employees, but none of them had agreed to join Apple.

However, Pruniaux is the latest high profile executive from the luxury sector to join Apple in the recent months, following Burberry ex-Chief Executive Angela Ahrendts who is now the new head of retail and online sales at the Cupertino since May. Paul Deneve, former head of Yves Saint Laurent, French fashion brand, was also reportedly recruited last year to work on special projects in Apple.

Appleâs iWatch is expected to enter the mass production stage this month, with the Taiwan-based Quanta Computer, gearing up for an October launch. Sources claim that the Cupertino is planning for 50 million units shipments in the first year of release.