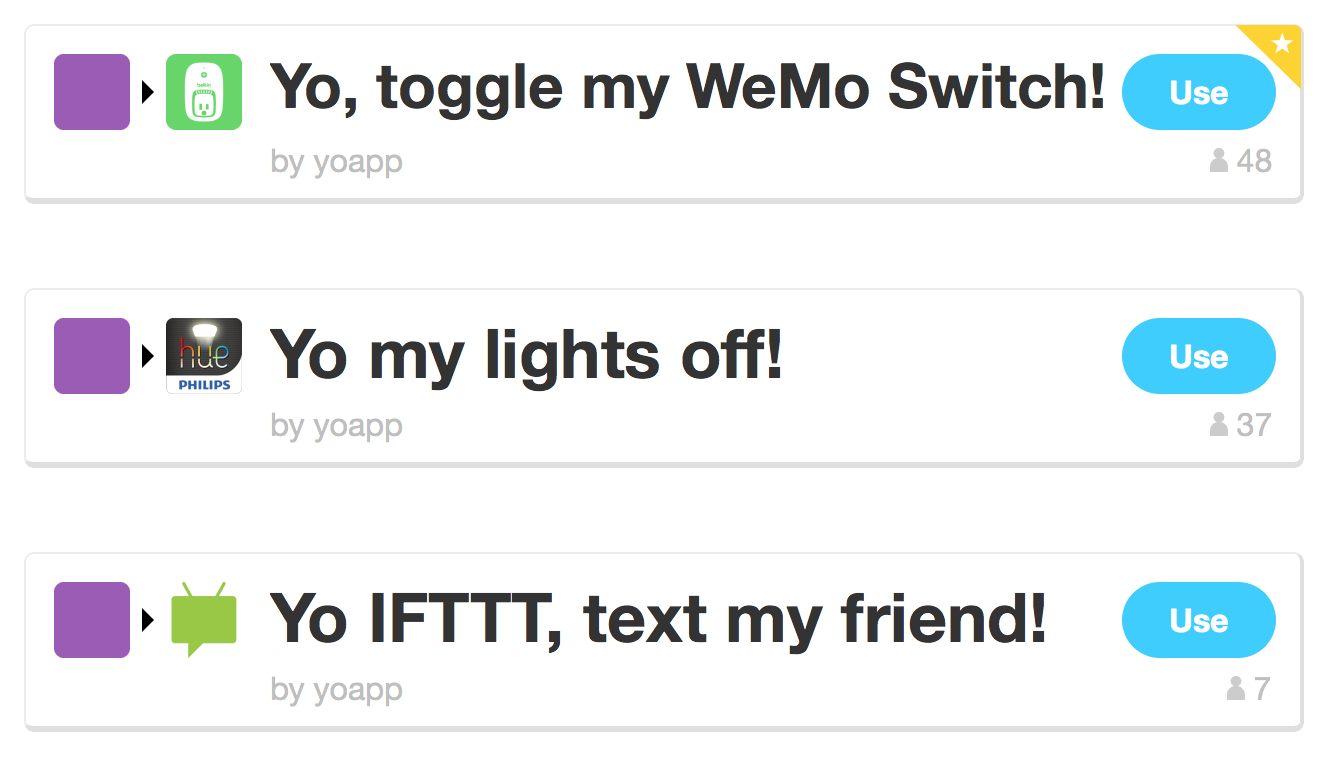 Yo, the âsingle-tap zero communication app,â has had a lot of buzz recently, scoring five-star from users and dramatically shooting up in the download charts.

The app that sends nothing more than a message with a word âYoâ to the usersâ friends – the only thing the app does – has reportedly amassed one million users already and even raise money for a second round of funding.

Yo creator Or Arbel said in a statement that the last few weeks have been âincredibleâ with millions of users staying in touch simply with just a Yo message and that the new Windows Phone version of the app is âan important stepâ in giving the same experience to more users possible.

However, Yo has now got a little functionality, with the integration of one of the most useful cloud-based tools on the Internet – IFTTT (If This Than That).

IFTTT is a service that allows users to connect smartphones with smart home appliances, that makes your device even smarter. For instance, IFTTT app can be setup to receive daily updates like morning weather.

IFTTT in a blog post, announced the new Yo channel that allows the users to activate and deactivate smart home appliances linked, by sending a Yo message. IFTTT has provided a list of 13 recipes for users to start with such as âYo, it’s too hot in here,â âYo IFTTT, text my friend,â âYo, toggle my WeMo Switch!â