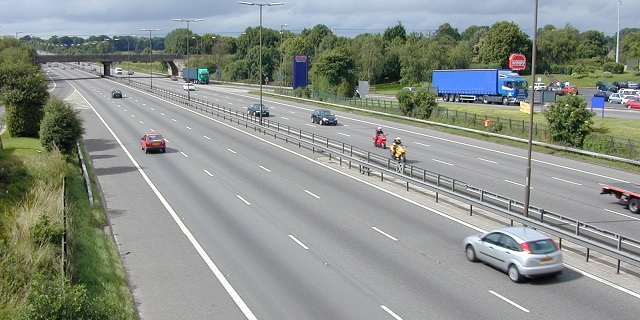 In a bid to reduce deaths and injury on roads, 68 percent of Brits would support measures that would either force restrictions on newly qualified drivers or impose some sort of âgraduated licensingâ for drivers under the age of 24 in the first year of their passing, an RAC Foundation survey has found.

The survey, which involves a sampling of 2,010 British adults aged 16 and above, also found that 41 percent young drivers are also supportive of such a graduated licensing scheme.

The graduated licensing scheme aims to impose restriction on newly qualified drivers for a period of 12 months, typically, in a bid to reduce their exposure to risks including accidents or injury to themselves and others.

The survey also found that 45 percent strongly agreed to actions that would ensure young drivers are less likely to be involved in road accidents with another 39 percent agreeing to the same.

Some of the other findings of the survey are: