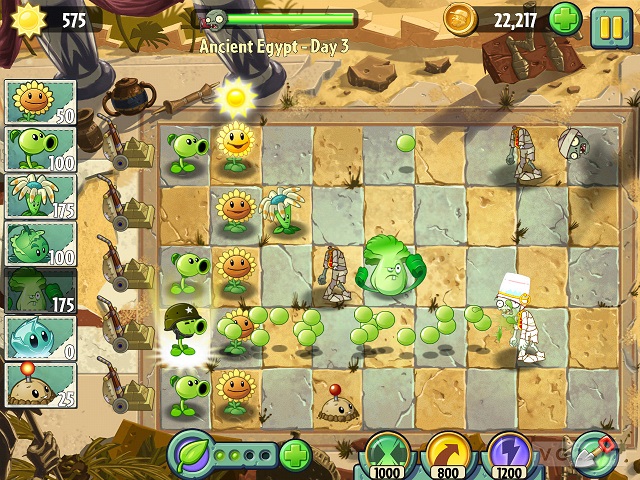 Frank Gibeau, head of EA Labels, revealed to EA employees during an internal meeting that Apple paid the company “truckload of money” to delay the Android version of Plants vs. Zombies 2.

Plants vs. Zombies 2, with over 25 million downloads, has been one of the most successful game releases for mobile devices this year and bar China the game has been only released for iOS devices so far.

Gibeau said, “Apple gave us a truckload of money to delay the Android version [of Plants vs Zombies 2]”, and Giant Bomb claims through its sources that head of EA Labels did indeed make such a statement. There has been no interpretation as to how much does the ‘truckload of money’ come to in terms of real value.

Apple has denied any such payoffs, but considering how competitive the mobile gaming market has become, the arrangement may very well have been a marketing agreement between the fruity company and EA. The download numbers in China, which stand at 6:1 in favour of Android, are startling and points to the popularity of the game even on Android platform.

Complete exclusivity for iOS wasn’t an option for Apple as EA wouldn’t want to lose out on the millions of dollars it stands to make with an Android release, but a delay of couple of months won’t hurt EA much.

A PopCap representative said, “We can’t comment on internal meetings.”