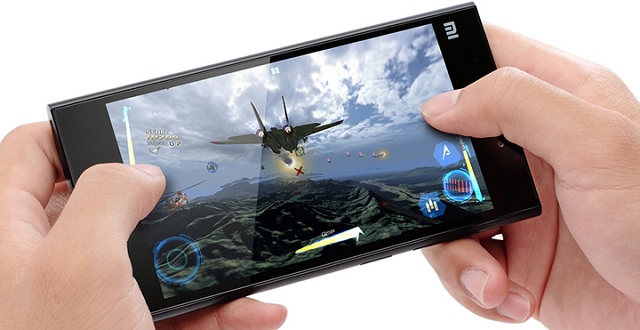 China-based handset maker Xiaomi is all set to make its Indian debut this year by teaming up with Indian e-commerce giant Flipkart.

Also known as the âAppleâ of China, Xiaomi, had already announced intentions of making an entry into the Indian smartphone market with the launch of its official Indian website earlier this month.

According to reports, the Chinese handset maker is planning to initially launch two smartphones in the Indian market in partnership with Flipkart in the next few months.

Although thereâs no word yet on the exact launch date, it is reported that the parties are in the final stages of agreement talks and that the launch could happen sometime next month.

The company has also hired co-founder of e-commerce website Jabong.com, Manu Kumar Jain, to initiate its operations in India.

Xiaomi is not the first to have teamed up with the ecommerce giant, smartphone maker Motorola had also earlier collaborated with Flipkart to launch its Moto G, Moto X and Moto E smartphones in India. Another handset maker, Celkon also partnered with e-commerce retailer Snapdeal for the launch of its Campus A35K.

The smartphone giant will have to face a tough time competing with Indian smartphone makers like Micromax, Lava and Karbonn as well as other Chinese smartphone companies including Huawei, ZTE, Lenovo, Gionee and Oppo for a market share.

Founded in 2010, Xiaomi is quite popular in China and has already sold more than 17 million handsets in the country. The company has its operations expanded to Malaysia and Singapore as well. The Mi3, Mi Wi-Fi, Redmi , MiPad and MiBox are some of the companyâs popular devices.