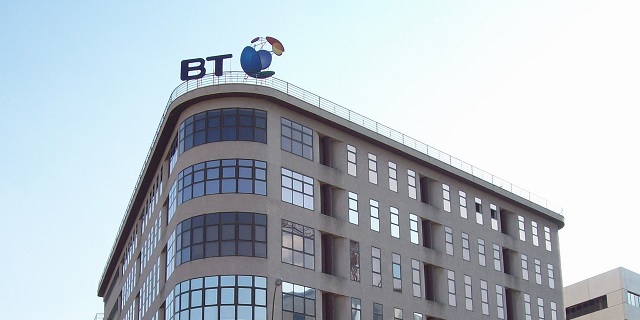 BT has issued an apology after unspecified number of Brits were affected for hours by a country wide outage Saturday morning.

During the outage, users were unable to access major sites like Facebook, Twitter, Amazon, PayPal, eBay among others for almost two hours. Outage was reported from areas in and around Birmingham, Cornwall, Eastbourne, Glasgow, Leeds, London, Manchester, Preston, Tunbridge Wells and several other areas.

âWe can confirm it was a network incident and we are investigating the cause,â BT said.

âSorry about the issues many of you had accessing the internet this morning. Problem is now fixed â sorry for any trouble caused,â BTCare tweeted once the issue was fixed.

“There were problems with our broadband service earlier today but these have now been solved. We’re sorry for any trouble this may have caused”, said a BT spokesperson.