Google Hangouts on Chrome will work without plugin 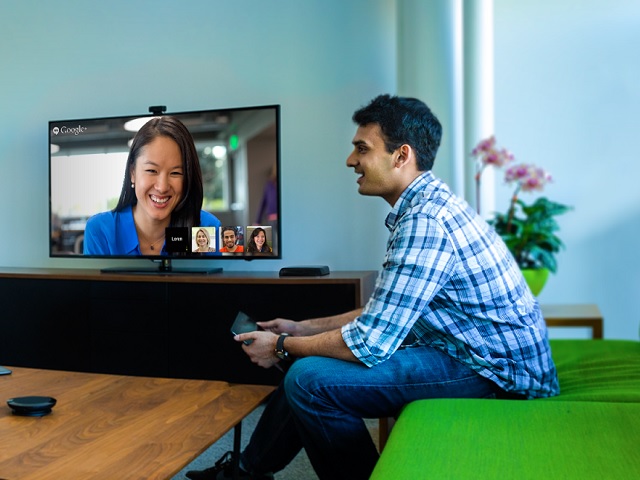 Google has released an update today that will make it easier for Hangouts users to launch video chats without requiring a plugin for their Chrome browser.

âYou’ll now be able to launch Hangouts in Chrome without having to download and install a pluginâ, said Victoria Kirst, Software engineer at Google.

âJust click to start the Hangout, allow Hangouts to use your camera and microphone, and youâll be good to go!â

The feature hasnât been made available generally yet and it only available in Chrome Dev and Canary channels. Google has revealed that all Chrome users will be receiving the feature over the course of next few weeks.

Hangouts has evolved from a simple text-based messaging app to a full-fledged video chatting app that allows users â both individuals and businesses â to place video calls for personal as well as professional use.