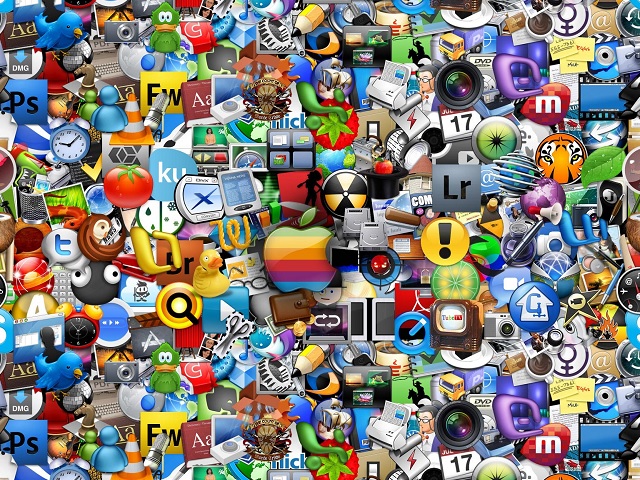 Apple App Store is well on its way to cross the 1 million apps mark and if the current rate of submission and acceptance persists it may achieve the milestone by end of 2013.

According to app discovery service Appsfire, Apple App Store has crossed the 950,000 apps mark with over 50,000 apps added in the last two months alone. Last time we heard the App Store had over 900,000 apps â statistics announced by Apple itself during its 2013 Q3 earnings report.

Every time Apple achieves a particular milestone for its App Store, it announces contests and gives away for its users and we expect that it will stick to this tradition when the App Store breaches the 1 million apps mark. On the fifth anniversary of the App Store, Apple gave away an App Store gift card worth $10,000 while announcing the 50 billionth app download.

With iOS 7 well on its way to more and more iOS devices as we speak, Apple is expected to see an increased rate of Apps submission as developers will be dishing out updated version of their existing apps as well as new apps specifically designed for iPhone 5S, iPhone 5C and iOS7.