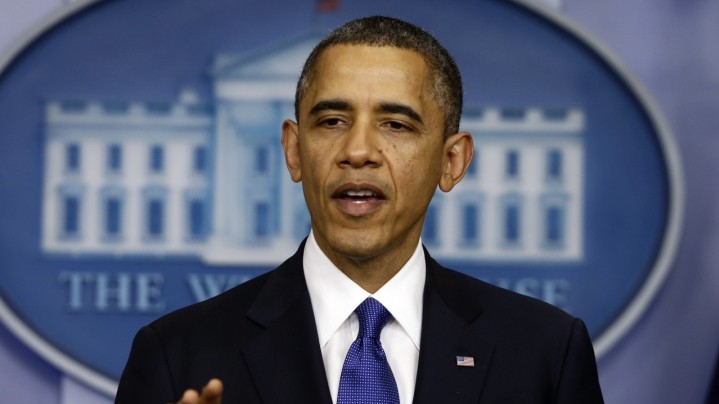 President Barack Obamaâs administration will put forth legislation to bestow EU citizens the same legal protections and data privacy rights as US citizens, including to right to seek redress, if their private data was misused or disclosed.

âIn a world of globalized crime and terrorism, we can protect our citizens only if we work together internationally, including through sharing law enforcement information with and by EU Member States and other close allies,â US Attorney General Eric Holder said in a statement, as the EU and the US justice and home affair ministers met for discussions in Greece.

âAt the same time, we must ensure that we continue our long tradition of protecting privacy in the law enforcement context. The step we are announcing today will help advance both goals.â

Since March 2011, the US and EU have been trying to strike a deal on protection of personal data, which includes sharing data between the two sides for crime prevention, investigation and combating terrorism.

Allegations of US spying programs, with the revelations by Edward Snowden, have complicated the US-EU ties in transatlantic relations at a delicate moment. The talks are reportedly a part of the US governmentâs effort to repair the relations with EU, after the whistleblower leaked evidence related to American spying agencies accessing sensitive data of EU citizens.

âEU-U.S. relations have been strained lately in the aftermath of the Snowden revelations, but we have worked very hard to restore trust and there is strong commitment on both sides to work jointly,â EU home commissioner Cecilia Malmstrom said.

Welcoming the USâs announcement as âan important step in the right direction towards rebuilding trustâ in EU-US âtransatlantic relations,â the EU Justice Commissioner Viviane Reding said in a statement, âNow the announcement should be swiftly translated into legislation so that further steps can be taken in the negotiation. Words only matter if put into law. We are waiting for the legislative step.â

Reding added that the legislation would âfill the gap between the rights US citizens enjoy in the EU today, and the rights EU citizens do not have in the US.â