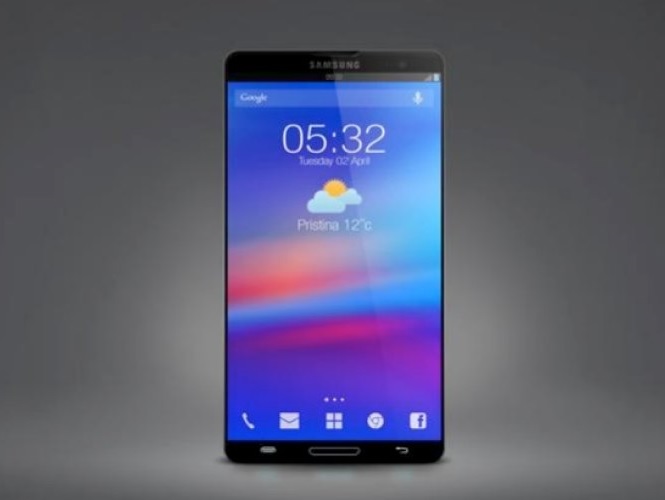 Just as Apple adopted polycarbonate material for its budget iPhone, Samsung is going to equip its next flagship smartphone and Galaxy S4 successor â probably the Galaxy S5 â with a full metal body in a bid to place it head to head against iPhone 5S and possibly the iPhone 6.

These rumours arenât fresh though as a full metal body Galaxy smartphones is expected since before the S4. But the latest reports may very well be true as Barclays analysts claim that Catcher Technology has been awarded the contract of making metallic chassis for the next Galaxy smartphone notes Taipei Times.

The same company is involved with manufacturing of chassis for the HTC One as well as Apple iphones and this affirms that Samsung is also joining the metallic chassis bandwagon. According to analysts, Samsung is likely to order around 10 million to 30 million smartphone chassis from Catcher â the precious numbers will be available in the first quarter of 2014.

The Galaxy S5 will also feature the all new ISOCELL, which is a new CMOS image sensor from Samsung. According to the company, the new sensor isolates individual image pixels, minimizing electrical crosstalk between those pixels resulting in sharper, richer and higher color fidelity images.

The sensor also enhances light sensitivity, which allows better performance in even low light conditions. ISOCELL has been designed and created for âpremiumâ tablets and smart phones and what could be a better launch platform than Samsungâs own Galaxy S5.

Samsung is likely to power its Galaxy S5 with a 64-bit processor as its executives have already confirmed that the company intends to release 64-bit smartphones and tablets soon.