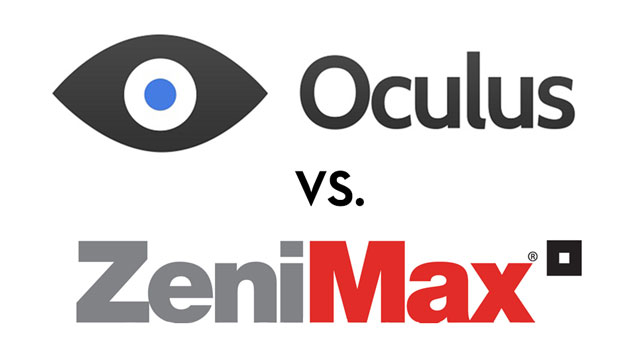 Continuing the legal war, Oculus VR has struck back at ZeniMax with an affirmative defence stating the lawsuit over the companyâs technology is an attempt to take advantage of the Facebook-Oculus $2 billion acquisition.

In a court filing in a federal court in Dallas, the virtual reality company paints ZeniMaxâs suit as opportunistic reiterating that âthere is not a line of ZeniMax code or any of its technology in any Oculus VR product.â

âUntil the Facebook deal, and the perceived chance for a quick payout, ZeniMax never raised any claim of infringement against Oculus VR, undoubtedly because ZeniMax never has contributed any intellectual property or technology to Oculus VR,â read the Oculus filing.

âZeniMax had a golden opportunity to make an early investment in Oculus VR and chose to pass. The lawsuit is nothing more than ZeniMax seeking to correct for a massive missed opportunity through the assertion of meritless litigation.â

Back in May, ZeniMax and its subsidiary id Software filed a lawsuit against Oculus, not long after Facebook announced that it has acquired Oculus for $2 billion. ZeniMax claimed that founder Palmer Luckey and his company have used codes and other key advancements in virtual reality technology developed by ZeniMax spending âtens of millions of dollars.â

However, Oculus denies the claims stating âBy deliberately misstating some facts and omitting others, ZeniMax makes the incredible assertion that it, a videogame software publishing company for personal computers and consoles like the Sony PlayStation, invented and developed a virtual reality hardware and software system.â

Oculus has also cited e-mail before the Riftâs demo at the E3 2012 as proof, from the Doom co-creator John Carmack (also the id Software Technical Director and ZeniMax employee at the time) to the Oculus founder Palmer Luckey:

âI warned [Luckey] ahead of time that it was a foregone conclusion that some of the media would report the Rift as my work, despite my ve[r]y explicit description otherwise.â

Oculus goes on adding that before the Facebook acquisition, ZeniMax âappeared to have lost whatever interest it had in VR,â but just after the announcement of $2 billion acquisition the company âsuddenly begin asserting supposed ownership rights over Oculus VRâs technology.â