McAfree warns users of mobile malware on the rise 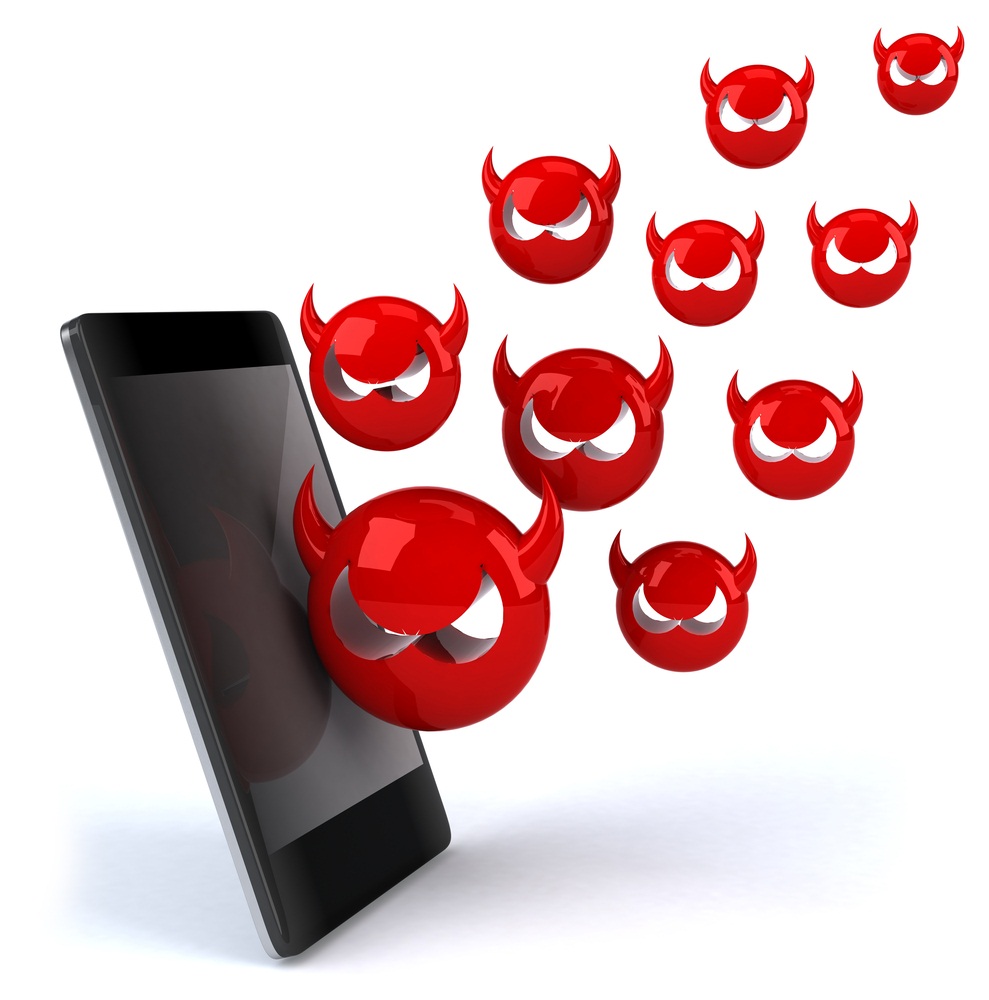 McAfee, the anti-virus software giant, has warned users about greater risks of getting affected by increasing mobile malware while downloading from unofficial app stores.

According to McAfeeâs findings, not even apps on official Apple and Google Appstores are free from malware. Last year, Android malware has increased by 33 percent, leading to an increasing in the number of malicious apps on the Google Playstore by 1 percent.

Raj Samani, CTO EMEA at McAfee, said users with their risky behaviour and a lack of attention to permissions are under greater risk of mobile malware.

âWe assume, when we talk about this, that people are downloading apps from official outlets like Google Play and the App Store,â Samani.

âHowever, a lot of them are coming from third-party stores, which are very, very popular.â

The anti-virus company said that users often get attracted towards cheaper versions of popular apps and indulge in downloading those apps from unsecured third-party stores.

McAfee said it found that around 79 percent of the cloned Flappy Bird apps it sampled contained some or the other form of malware.

Samani cautioned that such malicious apps might request access to unnecessary applications including deviceâs microphone or location data even when they donât require such action to function properly.

âA lot of this is probably lazy development – itâs easier to ask for access to everything than pick and choose what your app might want or need,â said Samani.

âThere comes a question of how you get users to actively agree to terms and conditions and push back against excessive demands like this. Because until they do, there is no reason for developers to stop it,â he added.